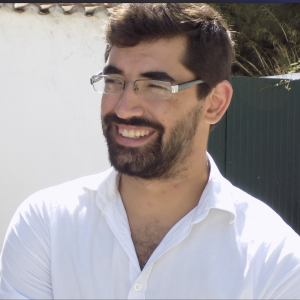 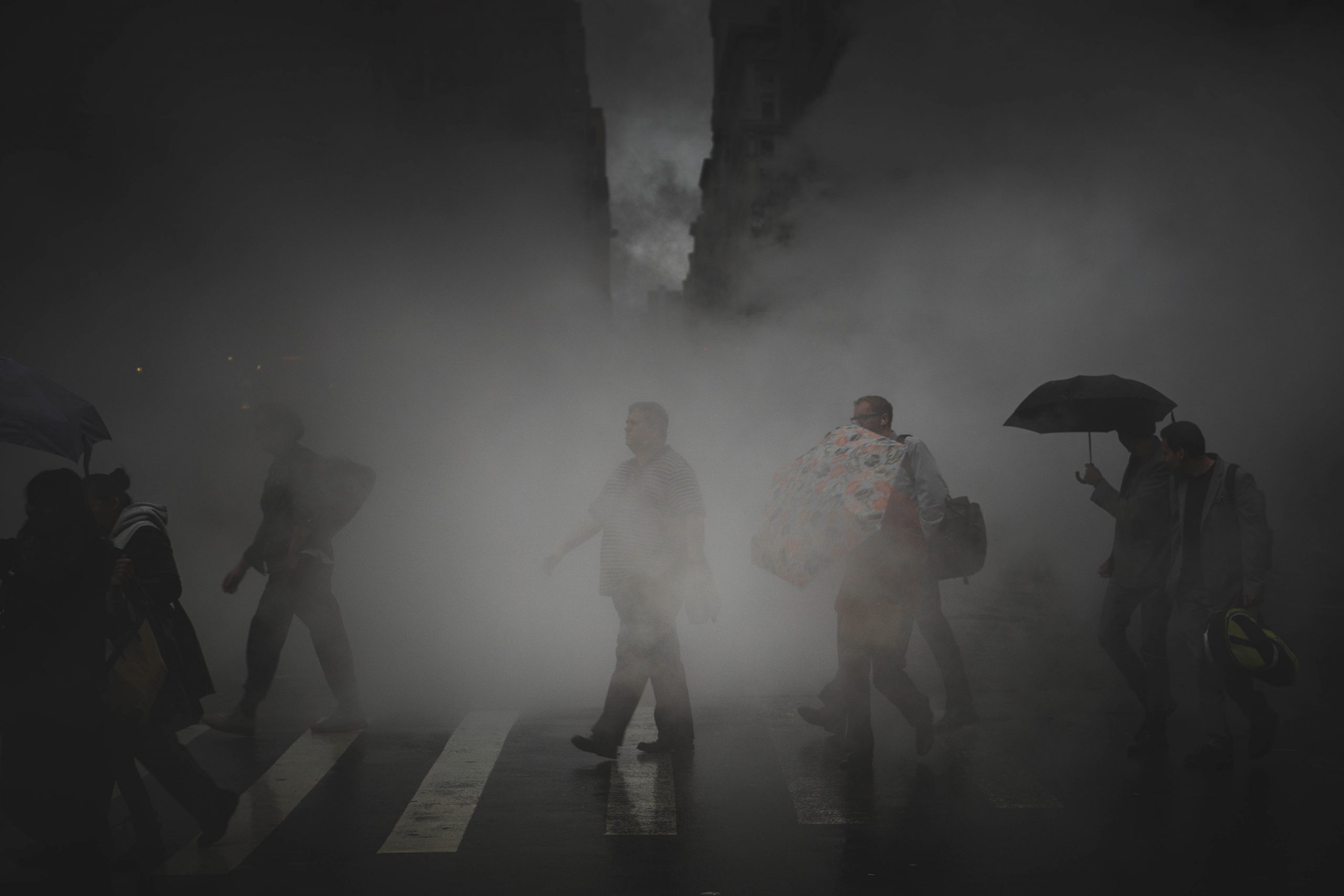 This is part 3 of our three articles saga about how lockers create value to the last mile delivery, or what we like to call: “Lockernomics”.

The comparative performance with other last-mile distribution alternatives reveals that more than money, convenience, and overall improved experience can be achieved through smart locker usage.

Externalities are present when the activity of one entity (person or firm) directly affects the welfare of another without that economic impact being either charged or paid to the producer, depending on whether the side effects are negative or positive, respectively.

Externalities are especially important because, in their presence, resources are likely to be misallocated, and, if left alone, the market produces a lesser quantity that is socially desirable, or in reverse, a higher quantity of a socially undesirable effect.

Distribution as a whole and last-mile distribution, in particular, is the most inefficient, costly, and to date, the more pollutant part of the entire supply chain are especially sensitive in this regard as we shall see.

With rising logistics needs due to soaring e-commerce growth, the negative externalities of distribution became ever more visible. Air quality and carbon emissions, traffic congestion, health problems, waste, and yet other side effects are rightfully pointed out as being consequences of consumer choices.

Globally, products continue to be sourced from wherever they tend to be available and cheap, requiring transport to be performed by air or sea, which are almost 100% reliant on fossil fuels. On the other hand, emissions from last-mile distribution and delivery traffic are expected to increase by 32% , driven by demand, despite new policy proposals in the ongoing global pursuit of net-zero carbon emissions.

In a similar way to air quality and carbon emissions, but perhaps more difficult to sort out is congestion.

Timely deliveries are crucial for the success of last-mile distribution as customers are expecting their goods to be received according to the expected delivery window and also demand shorter delivery times from their suppliers (same day or even instant delivery within half an hour or less).

Inner-city delivery is moreover characterized by underutilized transport capacity along with a large number of stops and obstructing lanes through double parking in difficult-to-park zones thus contributing to further congestion.

Waste and Other Side Effects

To mitigate negative externalities Governments may act through public policies that regulate player’s behaviors, or per the introduction of taxation, or by special permits to offset the undesirable effects.

One good example is the overhaul of entire fleets to electric vans to reduce emissions, or the adoption of smaller electric vehicles (electric cargo vehicles and bikes, electric bicycles, and electric scooters) that reduces both congestion and emissions while maintaining high service levels when used for urban deliveries, are currently being adopted in many cities across Europe.

A second example is the autonomous robots that are already in use for parcel delivery as drones may soon also be useful in certain segments.

Other solutions are being tried out to improve the logistics processes and hence reduce the externalities impacts of the last-mile distribution, such as: optimizing warehouse handling system with digitalization, automatization, and robotization, using sustainably generated electricity and hydrogen fuel cells for trucks or forklifts, or by making use of Urban Consolidation Centers (UCC) and implementing advanced real-time routing software in order to improve efficiency, are all seeing increased use.

On the other hand, local authorities in an increasing number of cities are imposing tighter traffic restrictions, which consequently brings countless delivery issues, including in some cases prohibition of delivery van circulation to improve the quality of air, but also the quality of life of the residents and visitors.

Parcel lockers, while making use of all the above mitigating factors go even further as they can improve on both the economic and the unaccounted side-effects in the same manner.

Even using combustion engine-powered vans, the reduction in emissions of parcel locker delivery would yield a more than twenty-fold decrease in emissions when compared to home delivery (2).

Smart lockers tend to be placed in strategic sites where access by delivery vans has been properly accounted for, and, besides the major consolidation effect help bring congestion to more manageable levels also by allowing deliveries to be spread over 24 hours and 7 days while reducing the number of km traveled per delivered parcel by fairly the same proportion as emissions.

Making the Most of Positive Externalities (with Lockers)

Lockers cause positive externalities by being accessible and placed at convenient, close-by locations, and because they demand customer involvement in providing the service.

Although providing a contactless experience, lockers usually require the customers to walk or bike towards them thus improving the customers’ health, habits and making it a more sustainable option. This habit also reduces congestion and motivates double-tasking, whereby the customer takes the chance of the stroll to the locker to deal with other affairs, visit other spaces or interact with other people.

Lockers also enable a collaborative and cooperative urban logistics model that will help foster the growing C2C market that signals the advent of the sharing economy. In Vienna (3), the adoption of Community Parcel Boxes for deliveries, just as is the case of Singapore (4) signals how innovations in public policies and infrastructures are being thought and planned to make use of lockers and technology.

And finally, Smart Lockers are also important tools to generate awareness and understanding of the “green” impacts of delivery choice, as they provide the best alternative in this regard as well.

To wrap up, last-mile distribution and logistics, in general, bear numerous side effects that are unaccounted for by market forces, legislation, or public policy. These externalities are mostly noticeable in air quality and carbon emissions, traffic congestion, waste creation, as well as some other less evident ones.

Smart lockers contribute to mitigating these unfortunate consequences and also help foster the more benign effects of this activity.

Consequently, legislation, regulation, and general public awareness are now contributing to the swifter introduction of restrictions to moderate the externalities caused by last-mile distribution, and to a great extent, the synergetic consolidation effect of lockers has been recognized and is, therefore, to become part of the future smart infrastructure of the urban landscape thereby helping to achieve decarbonization targets.

How can Bloq.it help you and your business?

At Bloq.it, we are at the forefront of locker systems integration and development, besides providing our lockers custom made for several uses. Our solutions are already being used by many companies that have already proven their worth across several European countries.

Want to discuss more how Bloq.it can help you and your business? Reach out to one of our specialists

What is a parcel locker? Helpful Terminologies and Definition

What Is the Last-Mile Delivery – Full Guide 2022

Read more
More articles
Manage Cookie Consent
We use cookies on our website to give you the best experience by remembering your preferences.
Manage options Manage services Manage vendors Read more about these purposes
Cookie settings
{title} {title} {title}
Menu
Reach out