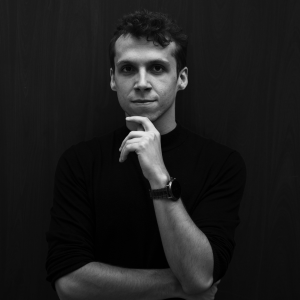 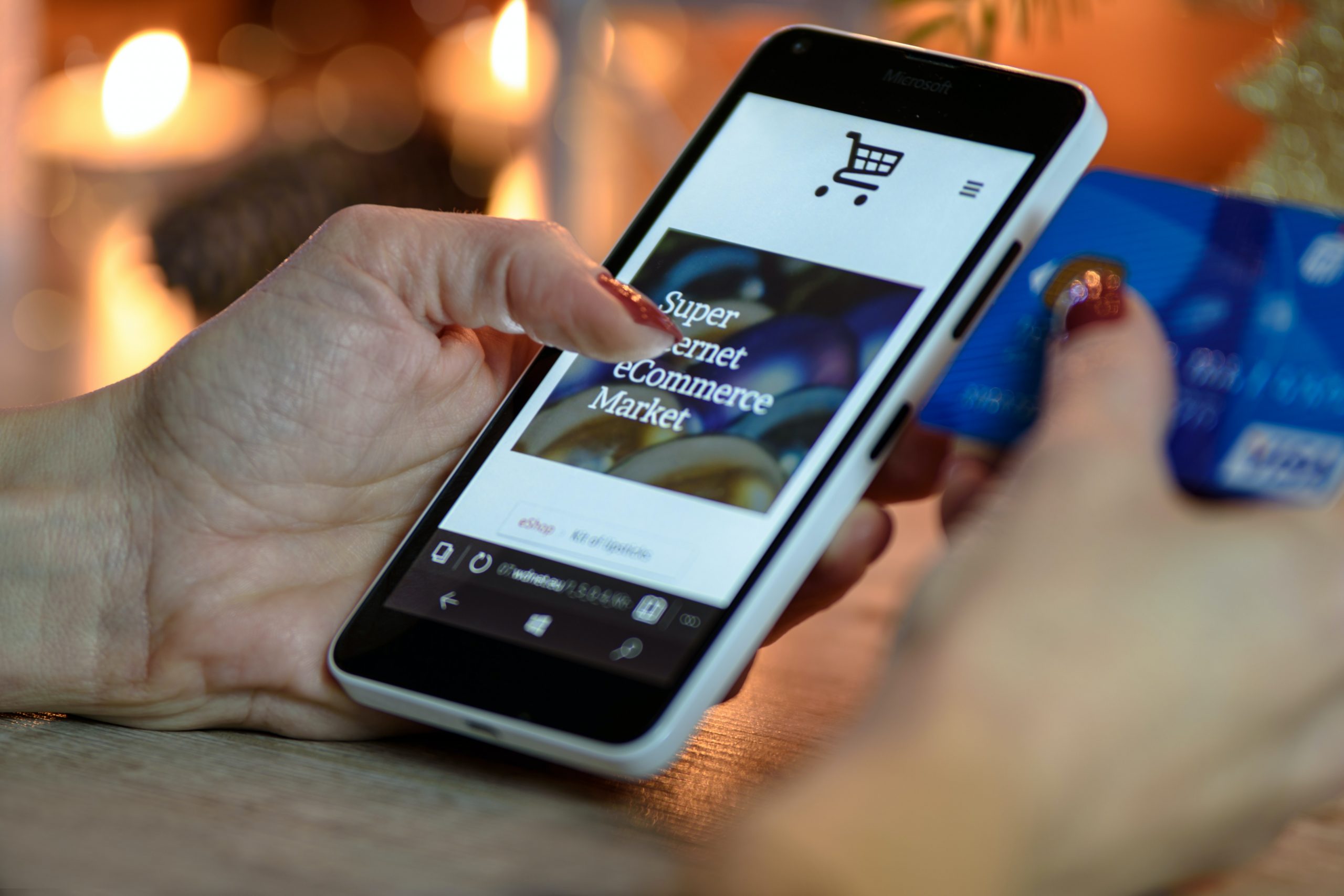 Electronic parcel lockers are automated parcel machines that can serve as alternative delivery locations or can constitute a stand-alone delivery network depending on the density.

For logistics companies, investment in electronic parcel lockers can reduce costs in the logistics chain, increase delivery efficiency and decrease the last-mile related emissions on the delivery company side.

As the E-commerce market is only set to keep growing after the surge towards the end of 2019 and through 2020 the ability for companies to meet the speed of delivery expectations of consumers is a problem they are beginning to face.

The 2020 IPC Cross-Border E-Commerce Shopper Survey looked into the delivery preferences and experiences of over 33,000 global consumers in 40 countries. Respondents were asked which delivery locations they had used in the past year and how often they had used them over that period.

The most commonly used location was delivery at home at the door (used at least once in the past year by 86%), followed by delivery in the mailbox (78%) and post office (51%).

In terms of consumer preferences regarding returns location, electronic parcel lockers were the fourth most popular (a 2pp increase compared to the previous year) – this was highest in Estonia, Poland, Lithuania, and Finland.

As the E-commerce market has surged the highstreet has taken a dip in footfall. This has only been exacerbated by the pandemic and has forced many traditional retailers to focus their efforts on the online business.

In the UK alone in 2020 more than 17,000 high street retailers closed their stores with household names such as Debenhams, Johnlewis, and Boots following suit.

The biggest stand out was fashion retailer GAP as they made the decision to close all of its stores in the UK and solely trade online after facing increased competition and pandemic pressures.

Integrating Smart Lockers into the supply chain of these retailers enables them to reduce costs while increasing their physical presence on the highstreet.

Electronic parcel lockers can have other advantages, such as contributing to a reduced impact on the environment thanks to first-time delivery success and a reduced amount of individual routes that the courier has to follow.

Some experts say that it all comes down to the density of the network and the type of goods that are ordered online, but the true sustainability equation is influenced by more factors.

Lastly, when put to the test, electronic parcel lockers tend to be associated only with “potential reductions“ of emissions when compared to the legacy door-to-door model.

In the article‚ On the Impact of Open Parcel Lockers on Traffic from the Sustainability journal, the authors state that no general conclusion such as “a parcel locker will reduce the emitted CO2” can be made.

This is mainly because the individual surroundings and framework conditions have to be considered and there is a multitude of factors at play.

The authors make another important point regarding lockers and their location, stating that the main goal of (political) decision-makers must be to promote sustainable pickup locations.

They should also prohibit pure cost-induced decisions like pickup locations at fuel stations or in industrial areas, which might be cheaper than those situated close to living areas.

Electronic parcel lockers are not really built to serve the growth in e-commerce volumes during peak seasons such as the period from Black Friday to Christmas.

Using incentives to pick the parcels up earlier and delivering several parcels for the same consumer into one compartment (such as multi-skrytka by InPost) can help a bit but will not solve this issue completely.

In comparison, postal offices and other more traditional PUDO points would not be affected by the peak season limitations in the same way as electronic parcel lockers would.

Send me an email at lopes@bloq.it or connect with me on Linkedin if you want to find out more about our solutions and some of the pain points our team of experts is helping to solve for our clients on a daily basis.

What is a parcel locker? Helpful Terminologies and Definition

What Is the Last-Mile Delivery – Full Guide 2022

Read more
More articles
Manage Cookie Consent
We use cookies on our website to give you the best experience by remembering your preferences.
Manage options Manage services Manage vendors Read more about these purposes
Cookie settings
{title} {title} {title}
Menu
Reach out